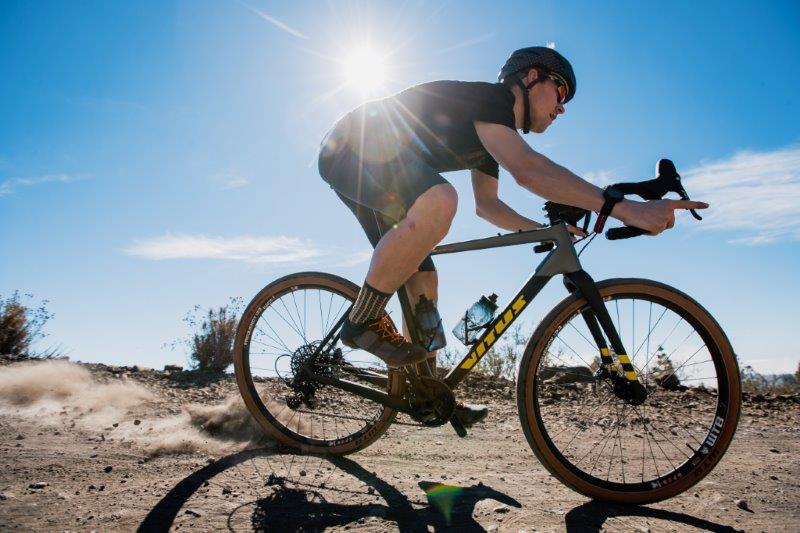 As recently as Monday of this week I wrote to members of Bike North through a special edition of Bike North News and bn_chat to advise that the Bike North Executive believed at that time that our rides program should continue under revised protocols to reduce the risk of transmission of COVID-19. We are now in a position where both … END_OF_DOCUMENT_TOKEN_TO_BE_REPLACED

A number of members have expressed concern about clearing of debris on the old Pacific Highway and other routes, after the recent storms.  As a result, David Thomson and John Hunt have dug deeper and have found the specification that the contractor should be following in maintaining major roads in northern Sydney.  It is “QA Specification M3 Routine Services” which … END_OF_DOCUMENT_TOKEN_TO_BE_REPLACED

The Last Community Bike Ride for 2020?

With the Federal Government banning outdoor gatherings of more than 500 people from Monday 16th March, 2020, the Bathurst Cycling Classic weekend, held over the 13th to 15th March just made it in before the cut off. The weekend includes hill climb, criterion racing and finally, on the Sunday, either a 50km or 100km road race. Yes it is a … END_OF_DOCUMENT_TOKEN_TO_BE_REPLACED

COWRA The Bike North Executive has decided that our annual Tour de Cowra cannot proceed in 2020.  This is a decision made with regret given the historic place that TdeC has within Bike North; this would have been its 20th year.  In the current environment and given the advice from government and health authorities we must cancel to ensure there … END_OF_DOCUMENT_TOKEN_TO_BE_REPLACED

Cycling South Australia’s position regarding COVID-19 has been updated today to reflect the new landscape we find ourselves in.  As per the government advice recommending avoiding all non-essential gatherings, CSA no longer recommends recreational group riding. Click here for more information