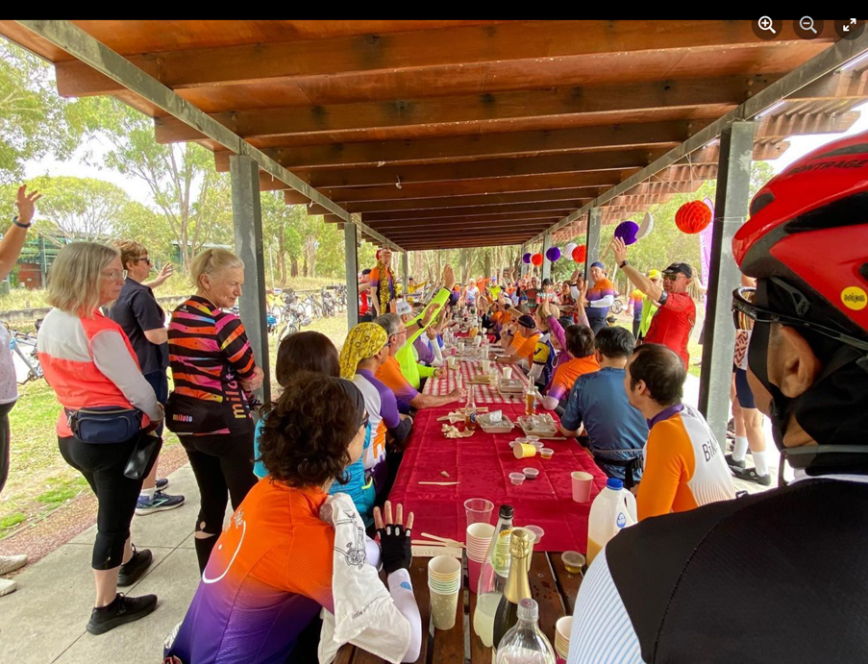 After a great deal of work by new Executive Committee member Sarah Gillis, with comments from various members, the new draft Constitution was formally presented to members at the Special General Meeting held on 27 November, 2022 in conjunction with the annual Christmas party and Big Rides Day. The draft had been circulated to all members via Bike North News and email for their consideration weeks before the meeting.

President, Phill Hart, outlined the reasons for the new Constitution, its base being a model constitution prepared by the NSW Department of Fair Trading, modified to suit the operational requirements of Bike North. Phill explained the main areas for change and the fact that most just reflect our current mode of operation. One key change was to modify the very open access to membership data in the model constitution, to provide better security for personal member data.

A motion was put to the meeting that the new draft constitution be accepted. The vote was a unanimous one in favour of accepting the motion.

The new constitution will now be lodged with the NSW Department of Fair Trading and the Australian Charities and Not-for-Profits Commission.

Posted: February 1, 2023
Here are two strategic cycleways for which Transport for NSW is seeking feedback.  Both will complete links between existing cycleways or soon to be constructed cycleways.  As always they need support, as do cycleways in general with an upcoming state … END_OF_DOCUMENT_TOKEN_TO_BE_REPLACED

Posted: February 1, 2023
Registration for the Easter weekend is now open. If you are coming then you MUST register to ride in the Tour de Cowra.  Registration Fees:  Members: $10 Non-members: $45 Note: Non-members please note that if you wish, before you register, … END_OF_DOCUMENT_TOKEN_TO_BE_REPLACED

Posted: February 1, 2023
Kerry Tipton led four other Bike Northers from Castle Hill to Milsons Point by following the winding creeks that lead to Parramatta River – the Parramatta Rivers Run. On the way they rode through Parramatta Park to find Australia Day … END_OF_DOCUMENT_TOKEN_TO_BE_REPLACED

Posted: February 1, 2023
Do you know that membership with Bike North entitles you to a 15% discount on your membership with Bicycle NSW?  Use code bikenorth2122 when you join or renew.  Bicycle NSW members receive global, comprehensive (personal accident and public liability) rider … END_OF_DOCUMENT_TOKEN_TO_BE_REPLACED

Posted: January 25, 2023
The state election will be held on 25 March.  The state government has a big impact on cycling, from road rules to providing most of the funding for infrastructure.    Bike North will again be engaging with candidates, seeking their support and … END_OF_DOCUMENT_TOKEN_TO_BE_REPLACED 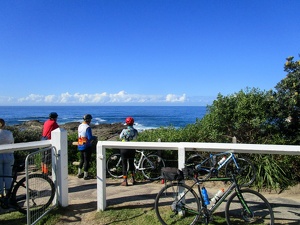