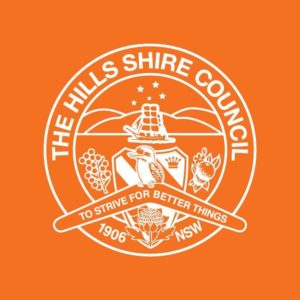 The Hills Shire is one of the fastest changing areas of Sydney. Previously a dormitory area for tradies with long commutes by road, the Shire has experienced huge development in businesses, higher density residential development and a new metro line. Cycling has not been a significant transport option given the geography and long commutes.

It is against this background that Bike North is attempting to influence the development of much needed cycling infrastructure in an environment where the car has been king.

With the various public infrastructure projects going ahead around Sydney at present, it’s sometimes difficult to keep up with all their names and what they involve. The NorthConnex Project is establishing a tunnel from the M2 at West Pennant Hills to the M1 at Wahroonga that it is hoped will substantially reduce the amount of heavy vehicle through-traffic currently using … END_OF_DOCUMENT_TOKEN_TO_BE_REPLACED

Sydney Metro North West opened last Saturday after much anticipation from residents in the Hills region that had long been waiting for a decent train service. Although there were a few minor glitches on the day, the scale, complexity and logistics of this project is to be commended, especially as it was delivered under budget and earlier than predicted. Not … END_OF_DOCUMENT_TOKEN_TO_BE_REPLACED